Google on Tuesday announced that its open source version of the Android operating system will add support for Rust programming language in a bid to prevent memory safety bugs.

To that end, the company has been building parts of the Android Open Source Project (AOSP) with Rust for the past 18 months, with plans in the pipeline to scale this initiative to cover more aspects of the operating system.

“Managed languages like Java and Kotlin are the best option for Android app development,” Google said. “The Android OS uses Java extensively, effectively protecting large portions of the Android platform from memory bugs. Unfortunately, for the lower layers of the OS, Java and Kotlin are not an option.” 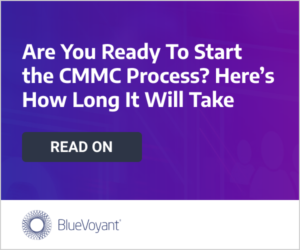