AWS is making a major commitment to Linux

Amazon’s cloud computing division, Amazon Web Services (AWS) has put out a preview of its custom Amazon Linux distro (AL2022), while committing to refreshing the distro every two years.

Amazon Linux is popular with AWS users for its tight integration with AWS tools, and no license costs. The service also ensures that its new features work as advertised with the distro.

The distro has had two major releases till now; the first in 2010, and the second in 2017. However, with the third AL2022 release the service is committing to a two year release cycle, with each release supported for a period of five years.

How software development will change in 2022 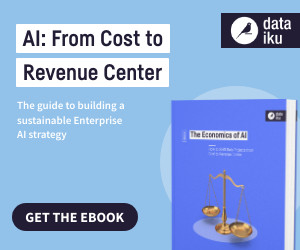