The Paris Brain Institute (ICM) has deployed an OpenFlex E3000 all-flash array from Western Digital with NVMe media and NVMe-over-Fabrics RoCE connectivity out to servers.

The solution offered the twin benefits of being very fast – it’s not an ordinary storage area network (SAN) – and being able to deliver input/output (I/O) across several floors at the ICM’s premises for its high-performance computing (HPC) needs.

The ICM was formed in 2010 to bring together the work of 700 researchers. Information collected during medical imaging and microscopy undergoes some processing at work stations, but between data capture and analysis the data is also centralised in the basement datacentre at the ICM. 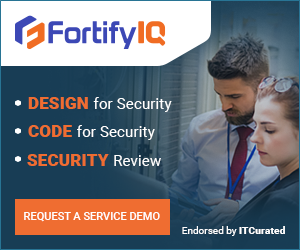