According to a report by Phoronix,(opens in new tab) AMD has released a new set of Linux patches for supporting a mysterious new processor with the “Pink Sardine” codename. The patches aim to support version 6.2 of AMD’s Audio Coprocessor unit (ACP) on Pink Sardine. Unfortunately, we cannot fully confirm what Pink Sardine is, but it appears to refer to AMD’s upcoming Ryzen 7000 mobile APUs codenamed Phoenix.

What we know for sure, however, is that Pink Sardine will support version 6.2 of AMD’s audio chip built into its microprocessors.

RAM for your PC could soon be much cheaper 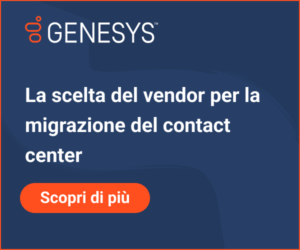