Several Chinese suppliers for major tech firms and processor manufacturers like Apple, Intel, Nvidia, and Tesla are seeing their power cut off for several days a month by local government officials in order to comply with a Chinese government directive to cut power consumption in the country to curb carbon emissions.

Eson Precision Engineering, an affiliate of the world’s largest iPhone assembly contractor, Foxconn, suspended its production of key mechanical parts for Apple and Tesla at its facilities in the city of Kunshan for six days, starting this past Sunday. The company said this stoppage was a result of the city cutting off electricity supply for industrial use, according to a report in Nikkei Asia.

Cyber security in the public cloud 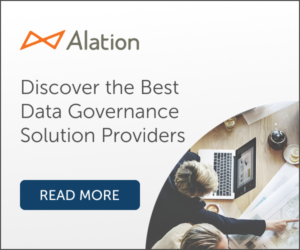