A new research has yielded yet another means to pilfer sensitive data by exploiting what’s the first “on-chip, cross-core” side-channel in Intel Coffee Lake and Skylake processors.

Published by a group of academics from the University of Illinois at Urbana-Champaign, the findings are expected to be presented at the USENIX Security Symposium coming this August.

While information leakage attacks targeting the CPU microarchitecture have been previously demonstrated to break the isolation between user applications and the operating system, allowing a malicious program to access memory used by other programs (e.g., Meltdown and Spectre), the new attack leverages a contention on the ring interconnect.

Foldable phones, step back: Here comes a phone that expands on demand 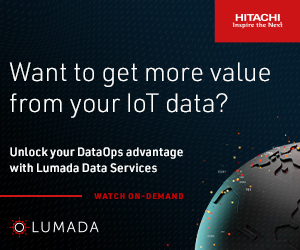