Second user software licence reseller ValueLicensing has picked up where the 2012 European Economic Area ruling in favour of UsedSoft left off. The company has filed a claim in the High Court in London against Microsoft for abuse of dominance and restrictive contractual practices.

The complaint alleges that Microsoft has stifled the supply of preowned Microsoft licences in the UK and the EEA. According to ValueLicensing, Microsoft abused the power of its dominant position by imposing anti-competitive contractual clauses on organisations, both public and private, restricting the resale of perpetual licences as a condition of agreeing a discount.

Samsung rumored to team up with top camera supplier 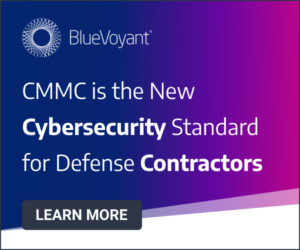