Microsoft first revealed the Xbox Series X nearly a year ago, and the internet went wild and immediately compared it to a fridge. A meme was born, and Microsoft embraced it to reassure us all that the Series X is, in fact, smaller than a fridge. Microsoft has now embraced the meme even further and actually created… an Xbox Series X fridge.

This fridge is a 1:1 scale replica of the Xbox Series X, measuring more than six feet tall and weighing 400 pounds. It even has an Xbox logo at the front that lights up, and the Xbox Series X boot sound fires up when you use the disc drive slot to open the fridge door. The fridge glows green inside, because why not. 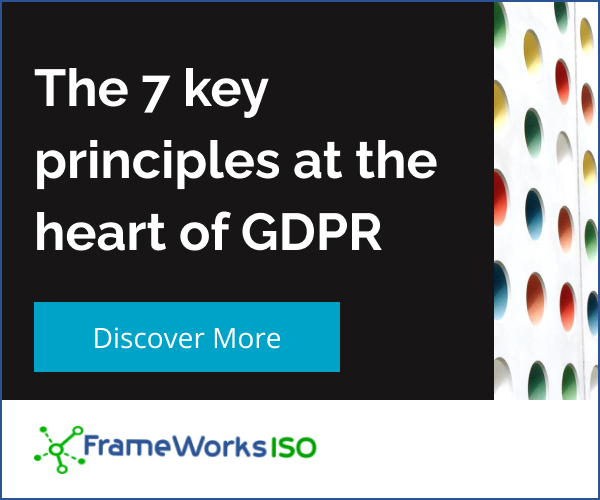