It’s almost a decade since the NVM Express Workgroup released the first version of the NVMe standard. Since then, the technology has become an increasingly common interface for solid state storage.

But, on its own NVMe is somewhat limited because it is a device connection best suited to in-server or directly-attached storage.

What enterprises need is to connect flash storage seamlessly over a network, to unlock performance advantages and replace conventional disk-focused SAN technology, such as iSCSI and Fibre Channel. NVMe-over-fabrics (NVMe-oF) aims to do just that.

T-Mobile pulls off a 5G record with its LG Velvet, the Snapdragon-less mystery

Samsung Bixby Vision to be discontinued at the end of October 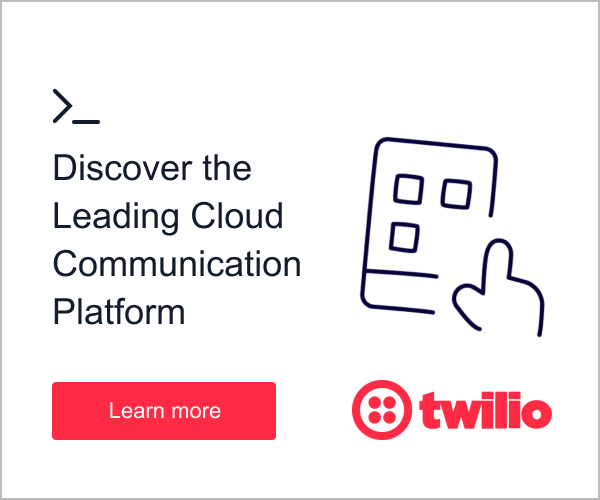