Microsoft promises Windows 11 will be faster in 2022

Windows 11 has core elements of the desktop interface which are performing disappointingly sluggishly for some users, with Microsoft working on fixes for well-documented issues with File Explorer – and the software giant further promising that it’ll concentrate on improving performance levels in the OS next year.

In a Reddit AMA (‘Ask Me Anything’, meaning a Q&A session) with the Windows Developer team, spotted by Windows Latest, one user commented on a trend towards UI sluggishness continued in Windows 11, to which the Microsoft team responded: “Performance will be an area of focus for us in 2022,” including having UI elements rendering on the screen faster. 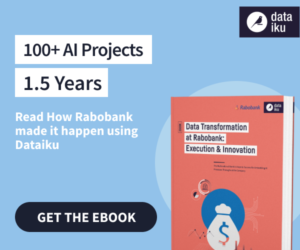