Microsoft is giving the File Explorer inside Windows 10 a visual overhaul with new icons. The software giant has started rolling out a test build of Windows 10 that includes changes to the system icons you’ll find in File Explorer, including the Recycle Bin, Documents folders, and devices like disk drives.

“Several changes, such as the orientation of the folder icons and the default file type icons, have been made for greater consistency across Microsoft products that show files,” says Amanda Langowski, Microsoft’s Windows Insider chief. “Notably, the top-level user folders such as Desktop, Documents, Downloads, and Pictures have a new design that should make it a little easier to tell them apart at a glance.” 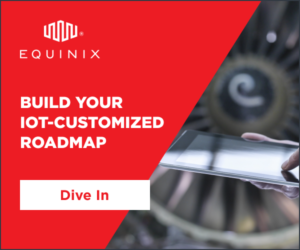