Microsoft has patched a bug that was causing errors for some Windows 10 users when they attempted to restore their device to its factory settings. The fix was bundled in with a host of other updates as part of the firm’s January 2021 Patch Tuesday release.

Since Windows 10, version 1607, users have begun reporting that the “Reset this PC” feature was not functioning properly. Instead of re-installing the operating system from a local recovery image or the latest version contained on Microsoft servers, users were instead presented with the following message: “There was a problem when resetting your PC. No changes were made”.

Oppo A93 5G announced with Snapdragon 480 and 90Hz screen 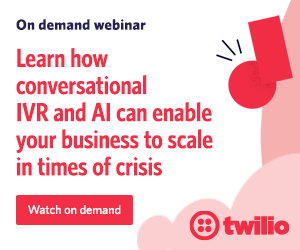