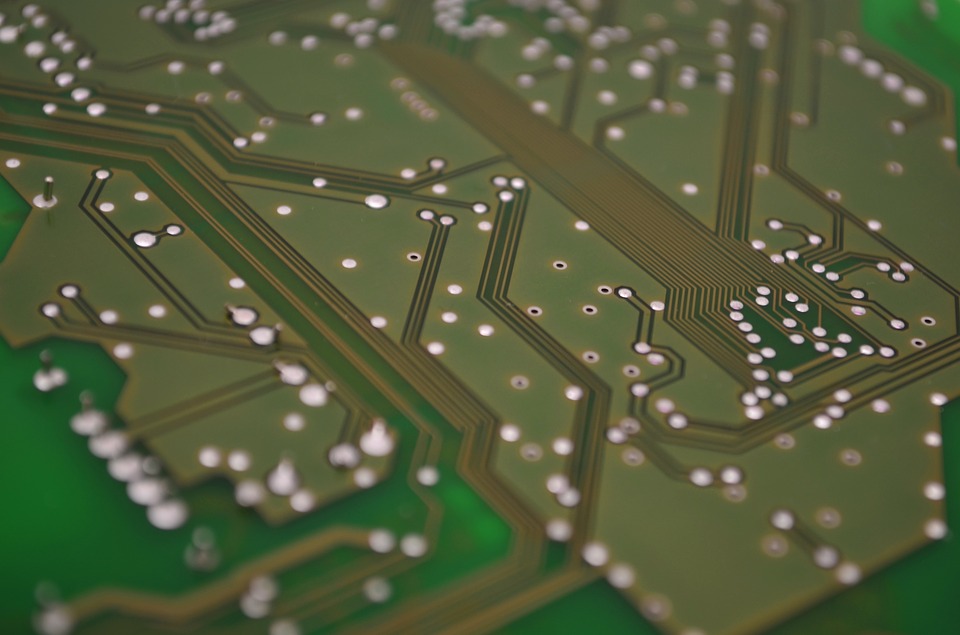 Today we’re looking at a few different hardware configurations to see if certain matchups work better than others. For example, when Ryzen first came onto the scene in 2017 it was discovered that Zen-based CPUs performed better when paired with a Radeon GPU, opposed to a GeForce GPU. The only problem was that the Radeon RX 480 was the fastest GPU AMD had to offer. Considering it was much slower than the competing GeForce GTX 1080 Ti, no one was using it for CPU testing. 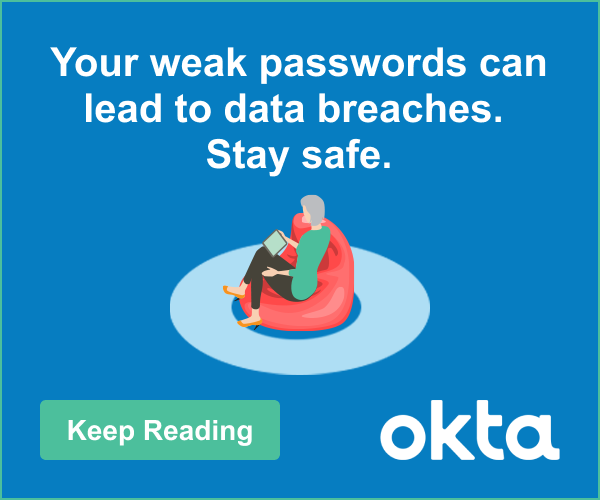