Unlike Microsoft and its proprietary storage expansion on the Series X|S, Sony went the third-party route with the PlayStation 5 that’ll let players choose from a variety of NVMe options as long as they’ve been certified for use.

While several m.2 SSDs currently available in the market would likely satisfy Sony’s compatibility criteria, the actual hardware support will be enabled in the summer via a firmware update, reports Bloomberg. Being able to expand upon the console’s 667GB of usable storage space would indeed be among the first upgrades that many gamers would be looking forward to. 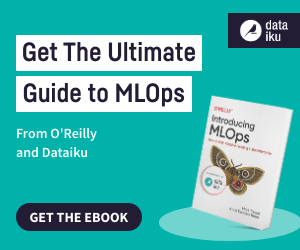