Google Cloud launched the Anthos platform in April 2019, promising customers a way to run Kubernetes workloads on-premises, in the Google Cloud, and, crucially, in other major public clouds including Amazon Web Services (AWS) and Microsoft Azure.

Speaking at Google Cloud Next in San Francisco in 2019, Google CEO Sundar Pichai said the idea behind Anthos is to allow developers to “write once and run anywhere”—a promise to simplify the development, deployment, and operation of containerized applications across hybrid and multiple public clouds by bridging incompatible cloud architectures.

Want to preorder Samsung’s next Galaxy phone sight unseen? You can 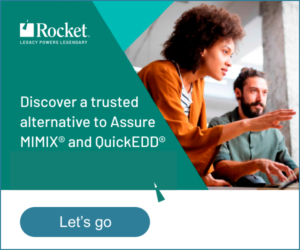