A misconfiguration in Google Cloud Platform has been found which could give threat actors full control over a target virtual machine (VM) endpoint, researchers have said.

In a blog post published by cloud incident response experts Mitiga, the company noted that by (ab)using legitimate system features, potential attackers could read and write data from VMs which could, in theory, result in a complete system takeover.

Mitiga, however, stresses that this is not a vulnerability, or system error – it’s described as a “dangerous functionality”. 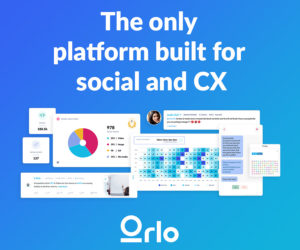