How to use xCloud to play Xbox games from your phone

If you subscribe to Xbox Game Pass Ultimate, you likely now have access to Microsoft’s xCloud game streaming abilities, and can immediately jump into one of more than 150 games — today is the official launch of Microsoft’s xCloud service. Many more games will come later this quarter, when the EA Play catalog of games gets added.

Let’s run through what you need to try it yourself today.

It’s possible that you might already have all the necessary components to make it happen — on Android, anyhow. But if you’re looking to try out xCloud on an iPhone, the process unfortunately begins and ends right here. 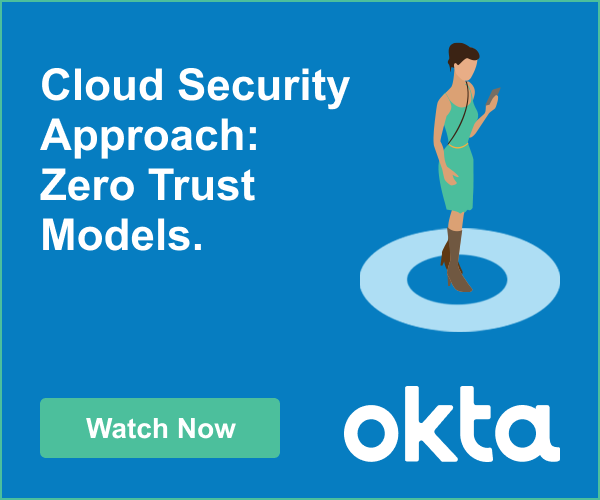