Facebook is the latest tech giant to get into the world of cloud gaming — but the company’s offering is quite a bit different than the competition. Unlike Amazon or Google, which both offer standalone cloud gaming services for a fee, Facebook is introducing cloud games to its existing app — several of which are playable right now.

“We’re doing free-to-play games, we’re doing games that are latency-tolerant, at least to start,” says Jason Rubin, Facebook’s vice president of play. “We’re not promising 4K, 60fps, so you pay us $6.99 per month. We’re not trying to get you to buy a piece of hardware, like a controller.” 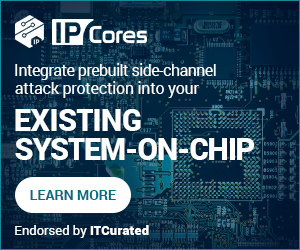