Pixel 3 phones and above are eligible for the update, but we aren’t sure when Android 12 will roll out for the rest of the smartphone-owning world. Some reports say it could be later this year, but no specific dates have been dug up yet.

But that’s fine, in the long run. Though Android 12 is fully released now, there’s undoubtedly still a handful of bugs tucked away here and there. Pixel owners can track those down and report them so that everyone else gets a more stable experience later. It’s a win-win situation. 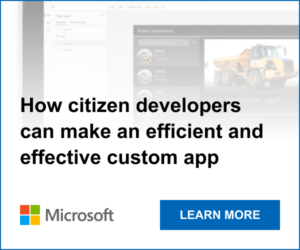