Apple is reportedly livid as iOS 14 leaks earlier than usual

Even though the final version of iOS 14 isn’t expected to drop until September, Motherboard reports (via AppleInsider) that leaked versions of Apple’s mobile operating system have been in the hands of some hackers, bloggers, and researchers since February. Unlike past leaks which consisted of segments and screenshots of the upcoming iOS release, in this case an entire version of the software has leaked.

Leak of iOS 14 this early has Apple uptight

How the leak happened isn’t clear, but the report indicates that someone was able to get his hands on a developmental iPhone 11 with a version of iOS 14 dated last December. 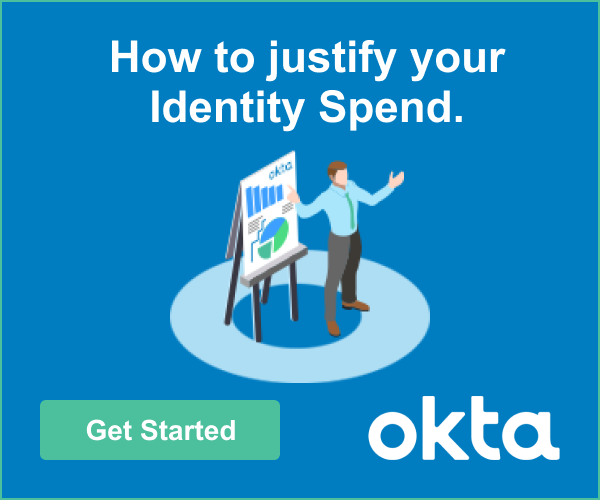