Worldwide smartwatch shipments climbed 16 percent in the third quarter of 2021 compared to the year-ago quarter, according to data from analytics firm Counterpoint Research.

Apple remained the top vendor, but its share fell 10 percent year on year, which can partially be attributed to the fact that the company’s latest smartwatch, the Watch Series 7, was released in October. Another apparent reason is that Samsung is now churning out better smartwatches.

Microsoft Teams update will make your life harder, but for good reason 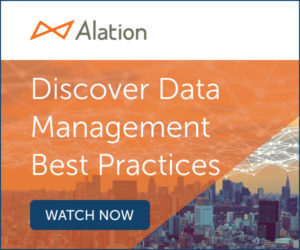