Apple planned an iPad with two ports but shelved it, prototype images show

Apple’s original iPad not only paved the way for the expanded iPad lineup that we know today, but also the table market as a whole. As new prototype images reveal, though, the first-gen iPad could have been quite different.

The original iPad could have had two ports

Images of an unreleased first-generation iPad prototype (via iMore) reveal Apple at one stage planned to include two 30-pin connectors, the port Apple used before transitioning to Lightning in 2012, on the original tablet.

Poco F3 in for review

The Xiaomi Mi 11 Ultra’s camera bump is no moon; it’s a space station 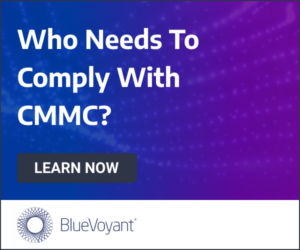