Apple reportedly plans revamped AirPods for as early as next year

Apple is developing revamped versions of its AirPods and AirPods Pro true wireless earbuds, Bloomberg reports, the first of which could be announced as early as next year. Both will reportedly feature new designs, as well as upgraded wireless chips. Bloomberg also notes that Apple’s long-rumored over-ear headphones are still in development, and that the company has internally discussed plans to introduce a third HomePod speaker to sit between the $299 HomePod and the newly-announced $99 HomePod mini. 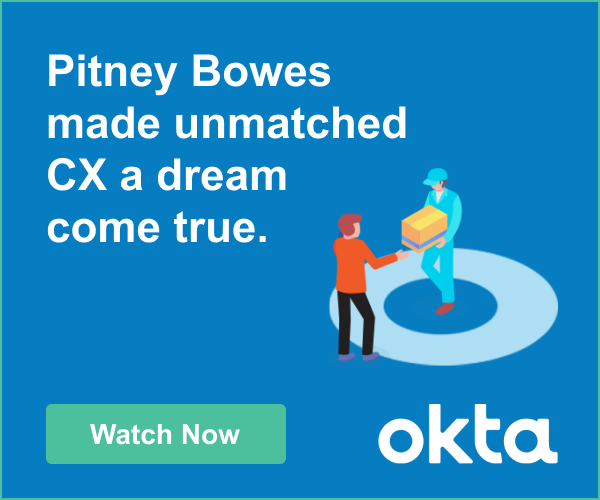