Apple is already developing a new iPad Pro series for release this Spring, but if a new report is anything to go by, it may also be working on a 5G-ready model scheduled for release later in the year.

Citing sources within the supply chain, DigiTimes says Taiwan’s Advanced Semiconductor Engineering is preparing to supply antenna-in-package technology for an upcoming 5G-ready tablet. The exact model wasn’t specified, but it’s most certainly a high-end iPad Pro variant due to the added costs that 5G support brings to the table.

Snapchat was down for thousands of users in the US 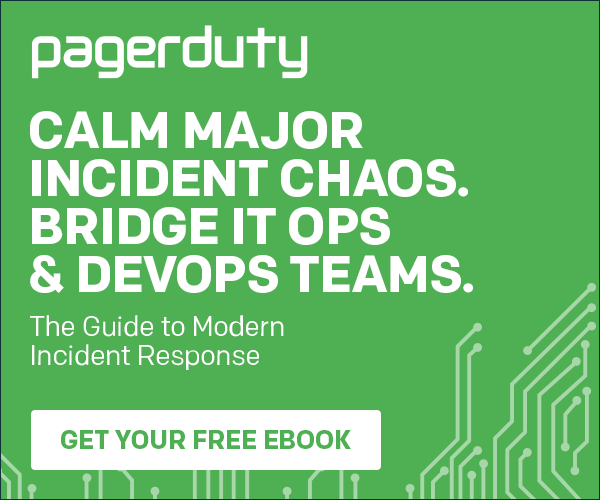