Apple’s iPhone 12 lineup has the ability to wirelessly charge an external accessory, according to a series of newly unveiled FCC filings that just went public yesterday. The documents first spotted by VentureBeat’s Jeremy Horwitz say the phone “supports a built-in inductive charging transmitter and receiver.” Apple has not officially announced any such functionality that could be used to charge future AirPods or Apple’s long rumored Tile-competitor dubbed “AirTags.” 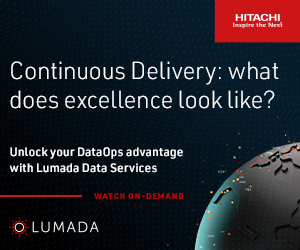