Apple is coming for Facebook’s Oculus and Snapchat’s Spectacles with a mixed reality headset of its own. But, at least in its early iterations, it might be a bit light on raw computing power.

A new report from The Information says that the forthcoming headset will only work in tandem with an iPhone, or perhaps another Apple device, like a MacBook. That’s similar to the way the first versions of the Apple Watch worked: It needed to be digitally “tethered” to an iPhone, in order to piggy back on its internet connectivity, to be of much use at all. Otherwise, it just told the time.

Twitter’s Super Follows could run into an App Store problem 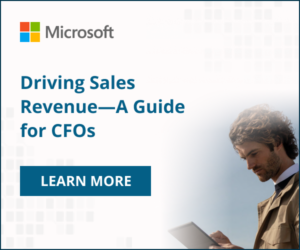