The iPhone XR announced last September was the top-selling smartphone across the globe in Q3 2019, according to a report by Counterpoint Research’s Market Pulse. It captured a market share of 3% and also remained the best-selling smartphone in every quarter globally since Q4 2018.

Counterpoint reports that iPhone XR alone contributed to over one-quarter of Apple’s total sales during the quarter, which made it the best-selling smartphone for the Cupertino-based tech giant across all markets.

Cloud computing is even greener than we thought 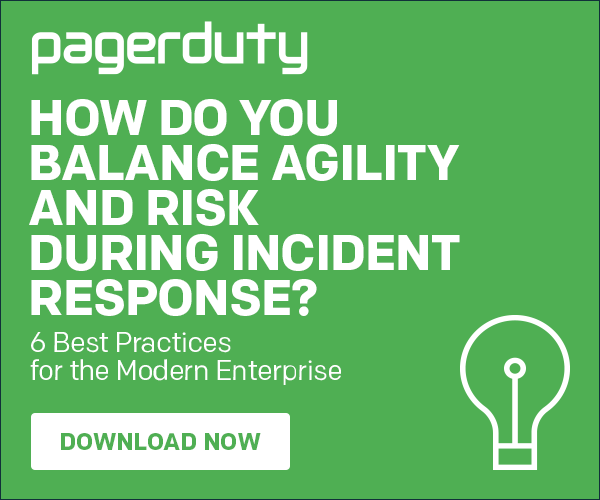