Google has released Android 13’s fourth and final public beta today, giving brave users the chance to try out the upcoming update ahead of its official release. But, more importantly, the beta gives developers an early look at the changes that are on the way so they can get their apps ready.

Google’s announcement post says the official release of Android 13 is “just a few weeks away.” For context, Android 12 released last October, while Android 11 released in September 2020. 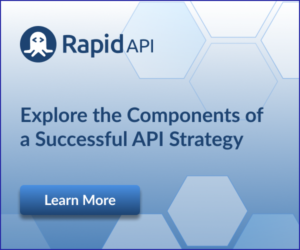