After testing the feature on beta users for a little while, WhatsApp is now rolling out fingerprint unlock to all Android users. It brings biometric security to Android some 8 months after similar options landed on iPhone.

The Fingerprint Lock security feature is available in version 2.19.222 of the Android WhatsApp app, and it gives Android users a security option that is more in line with what is available in the iOS version of the app. 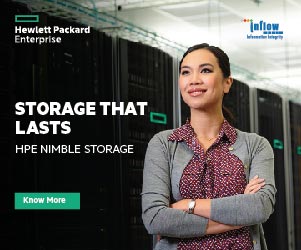