Above Avalon has posted a comprehensive Apple Watch analysis citing 100 million units shipped worldwide, although only 10% of the active iPhone users, which is around 1 billion, use the device.

That’s still not bad considering that the first Apple Watch launched back in 2015 and it has remained among the most expensive products in its category since. Plus 2020 has been a particularly good year for Apple Watch as the company was able to ship 30 million units, which is more than 2015, 2016 and 2017 put together. 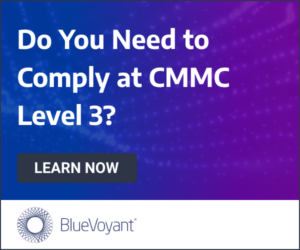