A few months ago, Twitter user Apple Demo posted images of what was claimed to be an early Apple Watch prototype. On Monday, Apple Demo showed the test model in action in a YouTube video (top).

The prototype Apple watch looks more like an iPod Nano than what we see today. However, its appearance is just a disguise used to keep the final design secret. Rather than the digital crown we are familiar with, the black casing features a Home button on its face, two other buttons on the left-hand side, and a flush power button on the right edge. 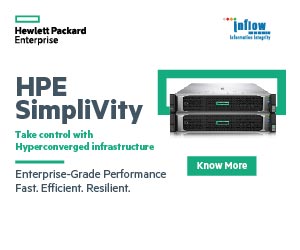