The Galaxy Z Fold 4… Oh, wait! The Galaxy Fold 4 (reportedly, Samsung might be dropping the Z, although that’s not confirmed, so take your pinch of salt with it), is now hours away from becoming official!

Thanks to an extensive new leak and rumors, we already have a pretty good general idea of what the Fold 4 will look like, and what kind of upgrades it’ll bring to the table. Note, I say a “general” idea, as none of the official renders we’ve seen tell us much about things like the display crease situation on the Fold 4 or the gap that the phone leaves when folded.

Hands-on with the Pixel 7 and 7 Pro: something familiar 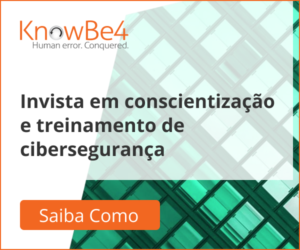