Google Duo Screen Sharing will soon be available for Android

Recently, Google has been gracing its Google Duo app with some useful features. Now, another communication feature is being rolled out to the app: screen sharing during video calls. Engadget reports that now Google has started rolling out the feature.

Initially, the screen-sharing feature was announced in a quickly-deleted tweet by Google in September, which stated: “Share more moments with your friends on Google Duo. Now you can use screen-sharing to browse photos and videos together, and plan activities all while on a video call.” Now, it seems that the feature will see the light of release despite the deletion of the Tweet. 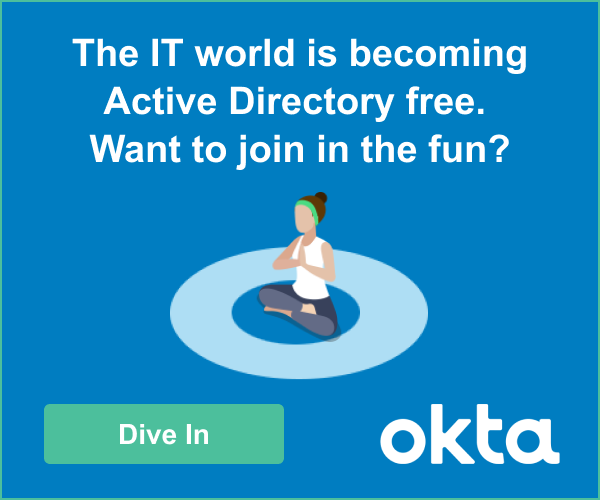