Launched all the way back in 2015 as Android Pay on the underlying technology of Google Wallet and rebranded as Google Pay a little over three years ago, the search giant’s Apple Pay-rivaling digital wallet platform has been slowly but steadily expanding to more and more places around the world and more and more US banks in the last 12 months or so.

At the same time, the official Google Pay app has received a major redesign that the company really wants its users to embrace as soon as possible, and on top of it all, the mobile payment service is now getting a huge new feature everyone with family abroad will undoubtedly appreciate.

TikTok is reportedly pulling a Facebook and adding in-app shopping 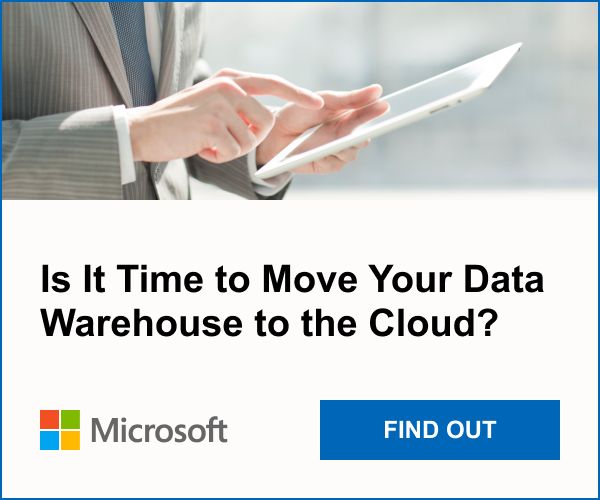