Google Pixel 6a vs Pixel 7: main differences to expect

Google’s upcoming budget phone, the Pixel 6a, gets upgrades all around and now looks a lot like the flagship Pixel phones, but how does it actually compare to the top-of-the-line Google Pixel 7 that is coming later in 2022?

The big news with the Pixel 6a is that Google, for the first time, has given its budget phone a higher-end processor in the form of Tensor, the same one as we have in the 2021 flagship Pixel 6 series. The Pixel 7, on the other hand, is getting the even more powerful second generation of Tensor.

The best Chromebook deals you can get right now 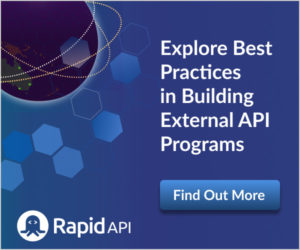