On top of that, it has also struck deals with AMD, Intel, Micron, Microsoft, Samsung, SK Hynix, and Sony, Reuters reports.

George Zhao commented the last five months have been “an extremely difficult but meaningful time for Honor”. The company felt expectations from partners and consumers as it is aiming to shake off the Huawei aftertaste. In its new venture, Honor will aim to move into the middle- and high-tier market and expand its overseas presence. 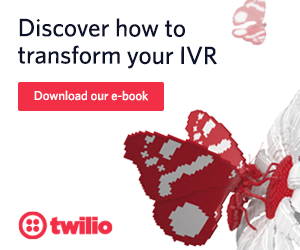