HTC only recently had one of its best months in almost a year, but new financial data shows that revenue collapsed dramatically in the month of July as the effects of a weakened smartphone business started to show again. 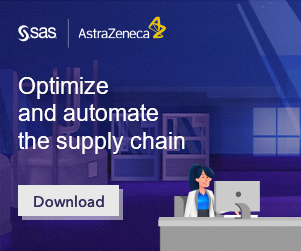