In a year when gaming went big, Nintendo is keeping things small.

The company’s answer to Microsoft and Sony’s physically enormous new consoles is a handheld throwback that’s about 30 percent smaller than my smartphone. It’s remake of the device that cleared the road for Nintendo’s eventual NES dominance, and it’s focused on the character that made the company famous: Mario.

The Super Mario Bros. Game & Watch comes packing that original NES pack-in game, along with Super Mario Bros. 2 (not the weird one; the one that’s normally called Lost Levels in the U.S.), a Mario-themed remake of an old LCD juggling game, and an adorable clock. 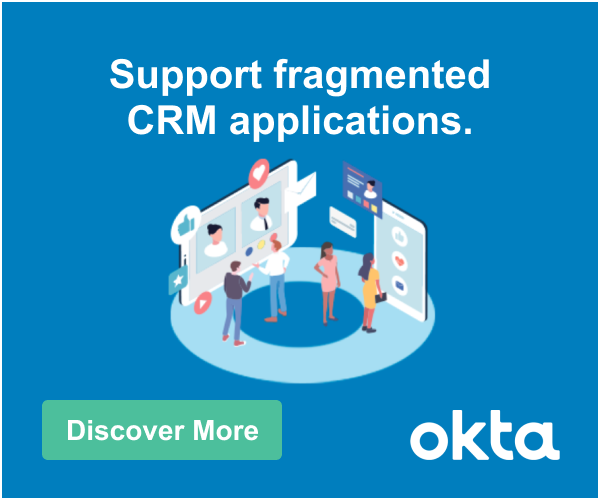