After mocking Apple for removing the charging bricks from its iPhones, Samsung made the same move with its recently unveiled Galaxy S21 series—and the purge isn’t stopping there. The world’s number one smartphone company has confirmed that its future devices will also ship without chargers and earphones.

Rumors that Samsung would “do an Apple” and drop the chargers from its phones arrived months before the iPhone 12 and Galaxy S21 launched. Following the former’s announcement, a mocking Facebook post suggested that Samsung wouldn’t follow suit. 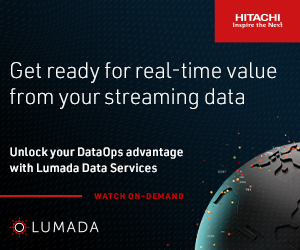