Apple’s voice assistant Siri no longer defaults to the English-speaking female voice in the latest iOS beta. Instead, iOS will prompt users to choose a voice when they set up the Siri feature. The AI assistant already has several to choose from, both male and female, with various accents, including American, Australian, British, Indian, Irish, and South African. In the US, Siri defaults to American Female. 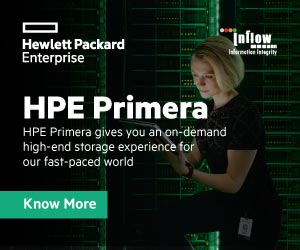