Last month, Samsung released a software update for the Galaxy S20 Ultra and the Galaxy Note 20 Ultra, and since then, some users have been complaining about issues with wireless charging on these phones. Now, SamMobile reports on even more users stating they are encountering the mentioned above issue.

Users have been posting their concerns on official and unofficial forums for quite some time and the number of cases seems to slightly increase. The issue is related mainly to third-party wireless chargers that, after some firmware updates, have stopped working with the S20 Ultra and the Note 20 Ultra. Not everyone is experiencing those issues, and they seem to not occur with Samsung’s own wireless chargers. 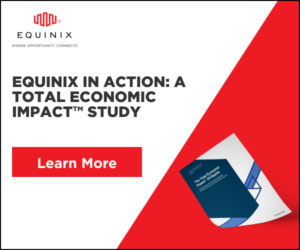