Honor is building up its product portofolio after the split from Huawei and its next project involves a tablet. It’s the Honor Tablet V7 Pro, that’s going to debut the MediaTek Dimensity 1300T processor in august this year. The device will debut together with the Honor Magic 3 series.

We already have a teaser for the Honor Tablet V7 Pro, including a video one below. The machine comes on August 12th with the Magic 3 series and judging from the teaser, we’re dealing with an angular device with a unique camera design and also a textured blue vegan leather back. It’ll be a slim machine, with no plastic screen cover and a camera in the upper left corner.

This devious Mac malware has developers in its crosshairs 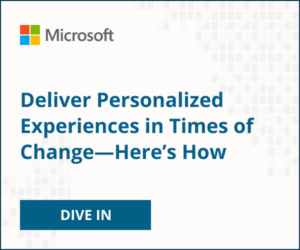