It would appear that not only Huawei is working on a new tablet, but also its spinoff brand, Honor. The company is working on the Honor Tab 6, which is expected to debut in stores this month, in November.

This is obviously an Android tablet and judging by the previous Honor launches, it should be affordable. The Weibo social network from China apparently has some hints about a Honor Tab 6 event in November, that will include the debut of the rumored Honor V30 phone. In June this year, Honor unveiled the Honor Pad/ Tab 5, which only went on sale in China.

Google is buying Fitbit, so could we finally get a Pixel Watch? 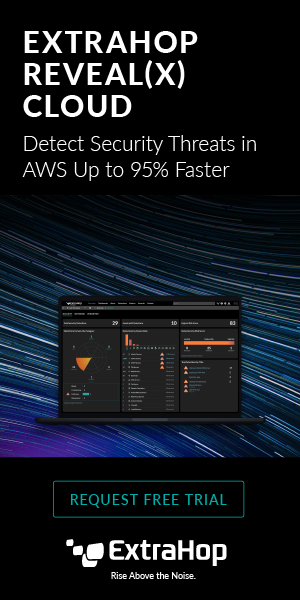