Lenovo’s recent surge in a global tablet market that has somehow managed to thrive during the early stages of the coronavirus pandemic has been as sudden as it’s been surprising, but the company is certainly playing all its cards right on the path to more growth and possibly challenging Samsung’s silver medal placement.

Unlike said rival, whose movement on the tablet release front this year can best be described as timid, Lenovo has unveiled more than half a dozen different Android-based slates in the last four months alone, putting three of those devices up for grabs stateside just a couple of weeks ago before taking the wraps off another two such products today.

Apple hid an AR effect in its iPhone event invite 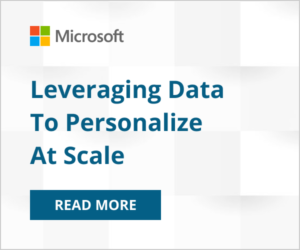