A new Android trojan has been found to compromise Facebook accounts of over 10,000 users in at least 144 countries since March 2021 via fraudulent apps distributed through Google Play Store and other third-party app marketplaces.

Dubbed “FlyTrap,” the previously undocumented malware is believed to be part of a family of trojans that employ social engineering tricks to breach Facebook accounts as part of a session hijacking campaign orchestrated by malicious actors operating out of Vietnam, according to a report published by Zimperium’s zLabs today and shared with The Hacker News.

How to screw up data migration to the cloud 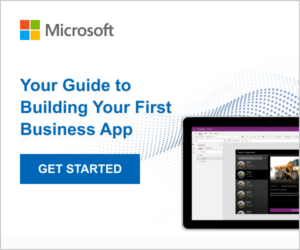