A worrying amount of commonly-used apps have high-severity security flaws, especially those used by companies in the technology sector, new research has found.

A report from Veracode analyzing 20 million scans across half a million applications in technology, manufacturing, retail, financial services, healthcare, and government sectors, found 24% of apps in the technology sector carry high-severity flaws.

Comparatively, that’s the second-highest proportion of applications with security flaws (79%), with only the public sector having it worse (82%).

Behind the Scenes in Smart Cities: Are We Ready for IoT?

Sony sold 7.1 million PS 5 consoles in the final quarter of 2022, mobile division not doing so well 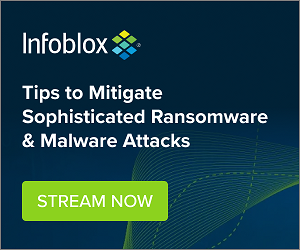