Pentagon officials have ordered a sweeping review of US information warfare operations conducted through social media platforms, The Washington Post reports, after Twitter and Meta both identified networks of fake accounts believed to be connected to the US military.

Citing interviews with unnamed defense officials, The Post states that Colin Kahl, undersecretary for policy within the Department of Defense, instructed all branches of the military that conduct online influence campaigns to provide a full account of their operations by next month.

Microsoft Teams’ GIFShell Attack: What Is It and How You Can Protect Yourself from It 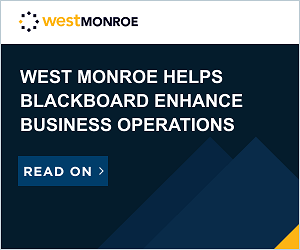