Unpatched Fortinet VPN devices are being targeted in a series of attacks against industrial enterprises in Europe to deploy a new strain of ransomware called “Cring” inside corporate networks.

At least one of the hacking incidents led to the temporary shutdown of a production site, said cybersecurity firm Kaspersky in a report published on Wednesday, without publicly naming the victim.

The attacks happened in the first quarter of 2021, between January and March.

“Various details of the attack indicate that the attackers had carefully analyzed the infrastructure of the targeted organization and prepared their own infrastructure and toolset based on the information collected at the reconnaissance stage,” said Vyacheslav Kopeytsev, a security researcher at Kaspersky ICS CERT.

Samsung rumored to team up with top camera supplier 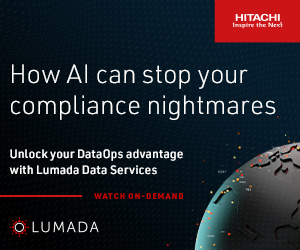