Bad actors with suspected ties to China have been behind a wide-ranging cyberespionage campaign targeting military organizations in Southeast Asia for nearly two years, according to new research.

Attributing the attacks to a threat actor dubbed “Naikon APT,” cybersecurity firm Bitdefender laid out the ever-changing tactics, techniques, and procedures adopted by the group, including weaving new backdoors named “Nebulae” and “RainyDay” into their data-stealing missions. The malicious activity is said to have been conducted between June 2019 and March 2021.

Pixel 6: After 13 years, Android is finally getting its own iPhone

Don't migrate your problems to the cloud...

Pixel 6: After 13 years, Android is finally getting its own iPhone...

Big Cybersecurity Tips For Remote Workers Who Use Their Own Tech...

The Fitbit Versa 2 is a solid fitness tracker but lacks smartwatch features...

Pixel 6: After 13 years, Android is finally getting its own iPhone...

You'll soon be able to teach Google Assistant how to pronounce names...

6 Things You Should Know About Data Science (And How It Can Help Your Organization)...

Google to turn on two-step verification by default...

Is cloud architecture binary or analog? 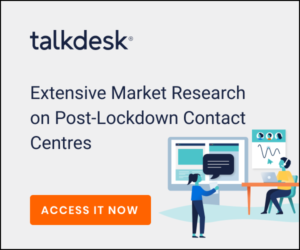