In July 2018, when Guizhou-Cloud Big Data (GCBD) agreed to a deal with state-owned telco China Telecom to move iCloud data belonging to Apple’s China-based users to the latter’s servers, the shift raised concerns that it could make user data vulnerable to state surveillance.

Now, according to a deep-dive report from The New York Times, Apple’s privacy and security concessions have “made it nearly impossible for the company to stop the Chinese government from gaining access to the emails, photos, documents, contacts and locations of millions of Chinese residents.”

The revelations stand in stark contrast to Apple’s commitment to privacy, while also highlighting a pattern of conceding to the demands of the Chinese government in order to continue its operations in the country.

US smartphone customers are more satisfied with Samsung than Apple: study 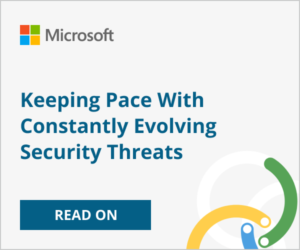